Ah, the Roaring Twenties. It must’ve been a fun time to be alive!

The economy was booming, the country was growing, we weren’t involved in any military conflicts and it seemed that everyone was making money. In general, it was a really good time in US History. I’m told that there’s even still a speakeasy bar from the era somewhere in Milwaukee, Wisconsin, called The Safe House (photo below, showing The Safe House today). 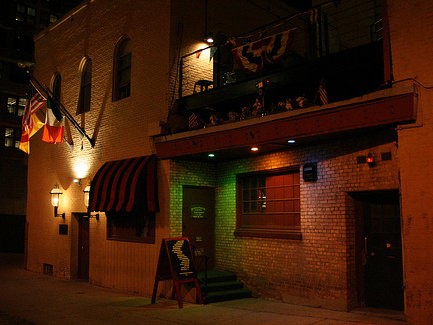 Back to the snow guard business . . .

There were at least 6 snow guard patents filed during this era. I’m guessing that this was more about opportunity than about need. There’s a tendency for a lot of manufacturers to jump into industries they know nothing about during times of high-demand. We see this with offshore manufacturing today as we struggle with domestic skilled labor willing to work in factories. Yes, this is my political commentary. We are a consumer-centric society.

We’ve created an appetite that we don’t ever seem to be able to satisfy. But we want things cheap!

We can’t pay factory workers $30.00 to $40.00 an hour unless we’re willing to pay higher prices for finished goods. If you charge higher prices, it’s almost impossible to compete. If you can’t compete, you have no need to bring in, and teach or transition, knowledge to the next generation.

Is offshore labor really the problem? Or are we our own biggest problem for demanding better prices? The good news for tradespeople is that the really good tradespeople are disappearing and retiring, just like the slate and tile roofers of the 1940’s and 1950’s. In the not-too-distant future (maybe already here) anyone who has trade skills should be able to raise their prices as demand outpaces supply. 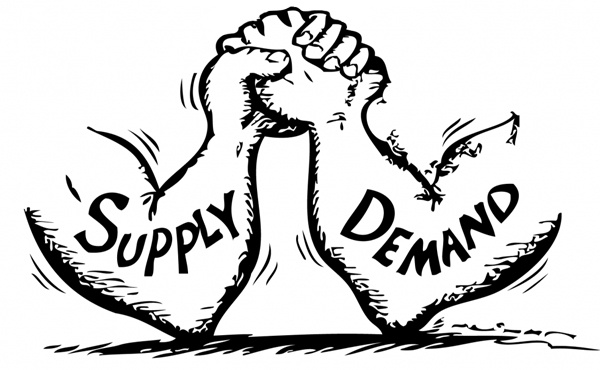 The subject of the Hacker patent #1480261 is a “Roof Gutter and Holder” (patent image below). The reason I point this one out specifically is because it’s something of an all-inclusive snow, ice and running water management system. This was a spinoff of the “Yankee Gutter” style of rooftop water management systems. Interestingly, this is the first patent like it that appears to have originated west of the Mississippi. My guess is that the intent here truly was to manage running water. If this system was used in high snow load regions, it would’ve likely been ripped off the roof by those heavy loads, creating ice damming in very cold climates. 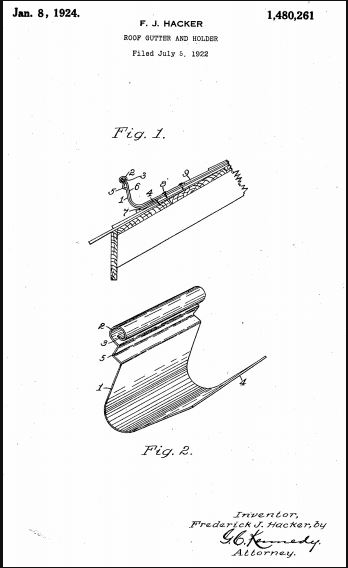 It’s highly likely this contraption was designed specifically for use above doorways to divert water. There’s still a demand for such a device, but it’s very difficult to make a part that would be strong enough that extends upslope and under shingles far enough to work properly and in high snow load areas. This said, given the region that this evolved from, it probably worked pretty darn well as a water diverter.

For a pad-style snow guard, the C.E. Douglas patent #1647345 illustrates a common design theme that originated in the late 1800’s (Emri Clark) and continued to be knocked-off well into the 1990’s. The reality is that the knock-offs I’m pointing out were, or are, made in the United States. We haven’t yet, but you know as well as I do, that we’ll soon start seeing overseas knock-offs of the knock-offs.

Common Use of Snow Guards During the 1920s

The more important topic to consider relates to the common use of snow guards during this era. It was the Roaring Twenties – there was a high demand and the industry of the day knew and understood the use of slate, asbestos shingles, tile, and metal options.

They knew and it was a given in this era that snow retention devices, whether pad-style or pipe-style, were needed, and would be incorporated as the roof was being installed. Architects knew this and designed them into the roof based on both form and function (I’m referring to Frank Lloyd Wright, for those of you who picked up on it). 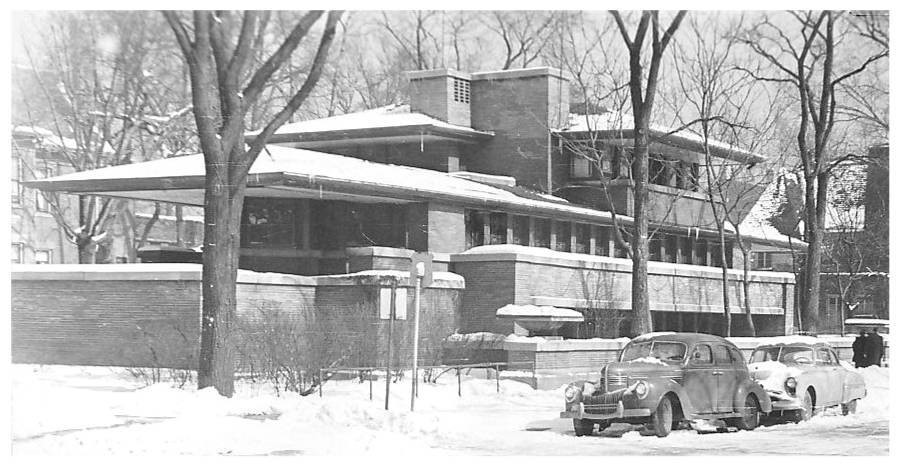 Builders knew it, roofers knew it and building owners knew it. However, it’s important to point out that roofing didn’t change much during the 30 years from the Emri Clark-era snow guard of 1899 to Douglas’ design from 1927. It was typically hard, loose laid shingles or metal (shingles, standing seam, lock seam, and corrugated), all of which needed snow management solutions.

The Need for Snow Retention

Yes, snow retention was needed at the turn of the 20th century. And yes, it’s still needed today.

Did the industry of the era understand it better than we do today? My experience in the 1980’s when I was installing slate proved that there was very little historic knowledge about snow retention that had been carried forward from the early 1900’s. I believe that a similar process evolved through the early 1900’s as it did in the late 1900’s, continuing right up through today.

At first the need was unclear, then devices were created by roofers to try to manage a need, followed by a long period of practice to try to figure it out and gain acceptance. Finally, after a long period of practice, acceptance was gained, variations were developed (often driven by geography), functionality was better understood and the industry settled (although it’s worth noting that still, even today, no standard practices have been accepted, or written, by the architectural world).

But wait…. Today all sorts of new shingles are evolving. Synthetic membranes are being used on steep-slope roofs and glass panels for skylights and solar collectors are being installed.

Be prepared! There are solutions out there, and I believe the industry is still years away from understanding and accepting the need.

Next time we’ll journey to the 1930’s, when they Great Depression gripped America. Everything was slowed to a halt. Including the evolution of snow guards – sort of.