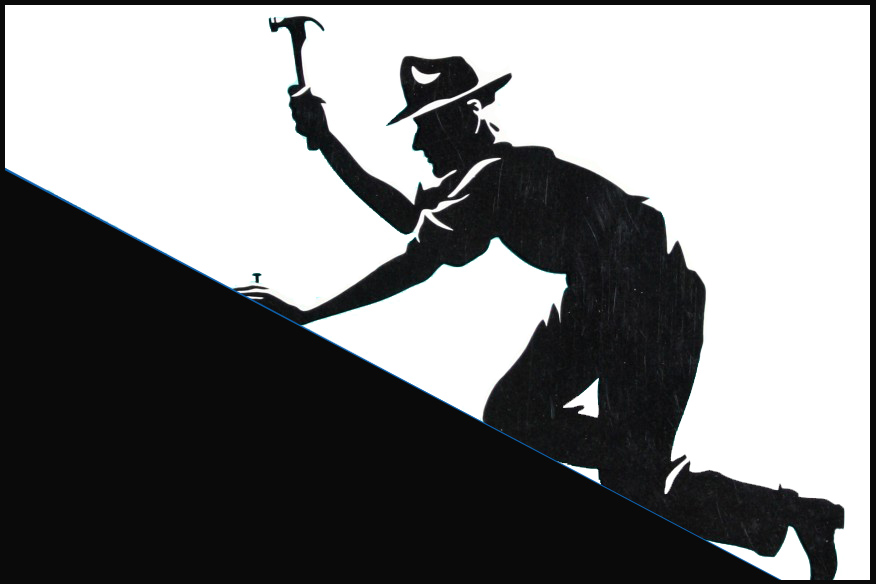 For those of you who’ve been following this blog series, you’ll notice that there was very little going on in terms of snow guard technology and development during the 1940’s and 1950’s. Why is that?

Early on in the 1950’s, the US economy really started to take off. Construction boomed (and, as evidenced by the Baby Boom, so did the population). WWII was in our rearview mirror. The US entered the Korean conflict, as it raged for a couple of years, and in many ways, the military demand fueled the economy. We were in the beginning stages of the Cold War with The Soviet Union – and that, too, fueled military and defense spending, which ensured jobs for many. 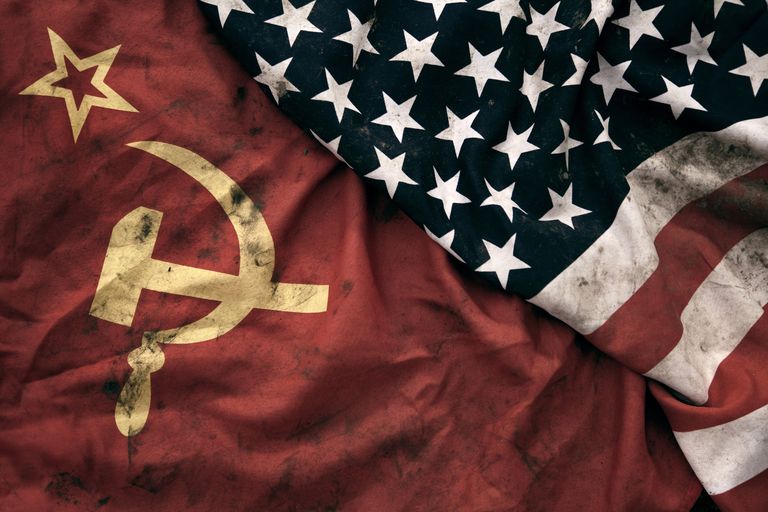 In terms of construction, new approaches emerged in both housing and the materials widely used in residential construction. The community of Levittown, in Long Island, NY, started in 1947 and continued development through 1951 (below). It was designed as an affordable housing community for war veterans, and was truly the first “suburb” in the US. Products like plywood and asphalt shingles were used throughout the industry in order to meet the demand for continued growth and expansion. 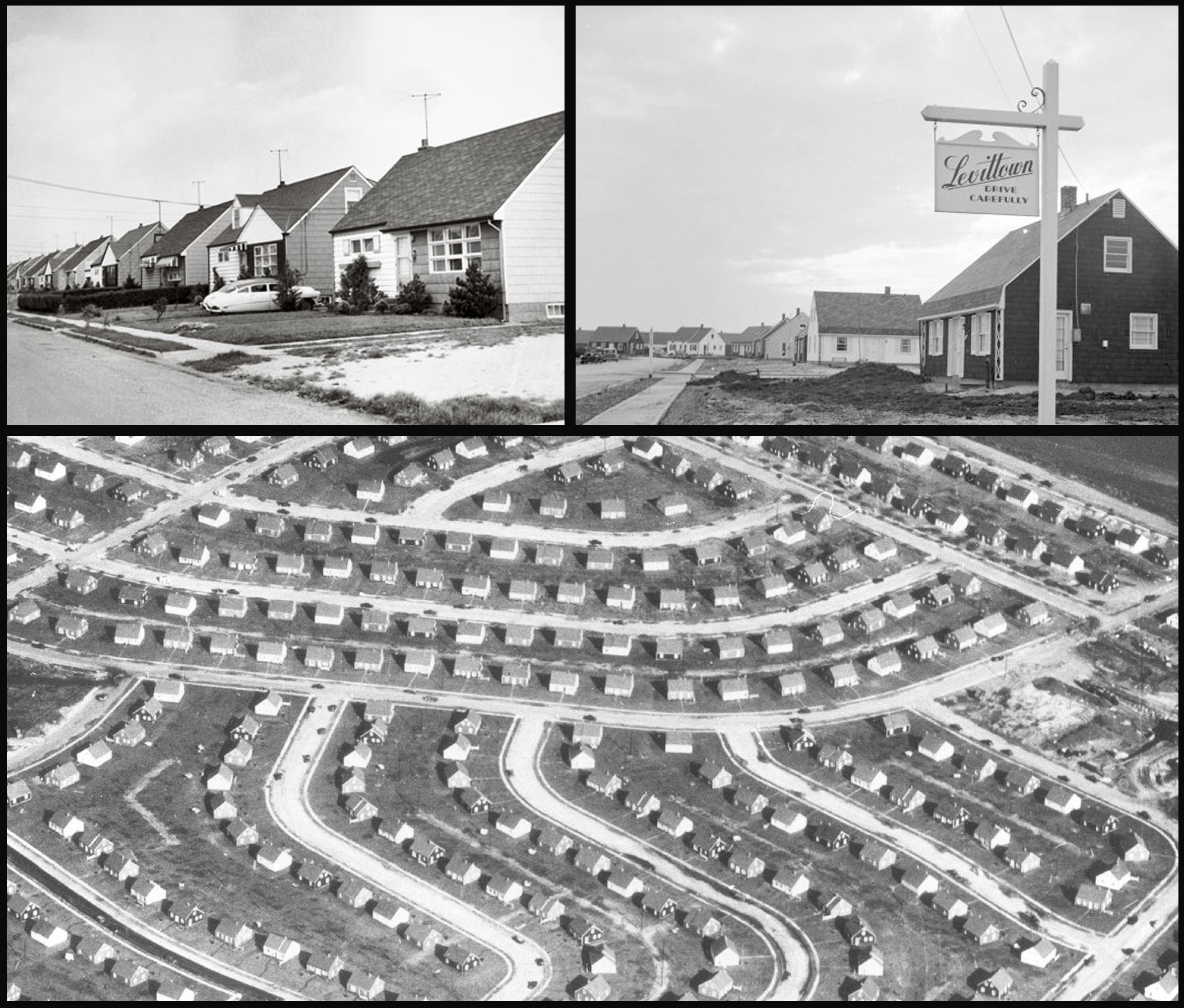 So why was there so little going on with snow guard evolution? I believe there are several factors that contributed to this.

First, and probably most important, was the fact that there were already several versions of both pad-style and pipe-style snow guards that were available commercially. Prior to the war, the existing designs were used, and the buyers who used them were satisfied. The installer and buyers of the era understood snow guard function; what they did, how they did it, what they wouldn’t do, where to use them, how to use them, the quantities to use to accomplish the desired result, etc.

Basically, the problem had been solved for the roofing needs of the era. There was nothing driving a demand for invention.

Combine this with the changes within the construction industry. Suburban developments like Levittown were springing up all over the country (think Hill Valley from Back to the Future). 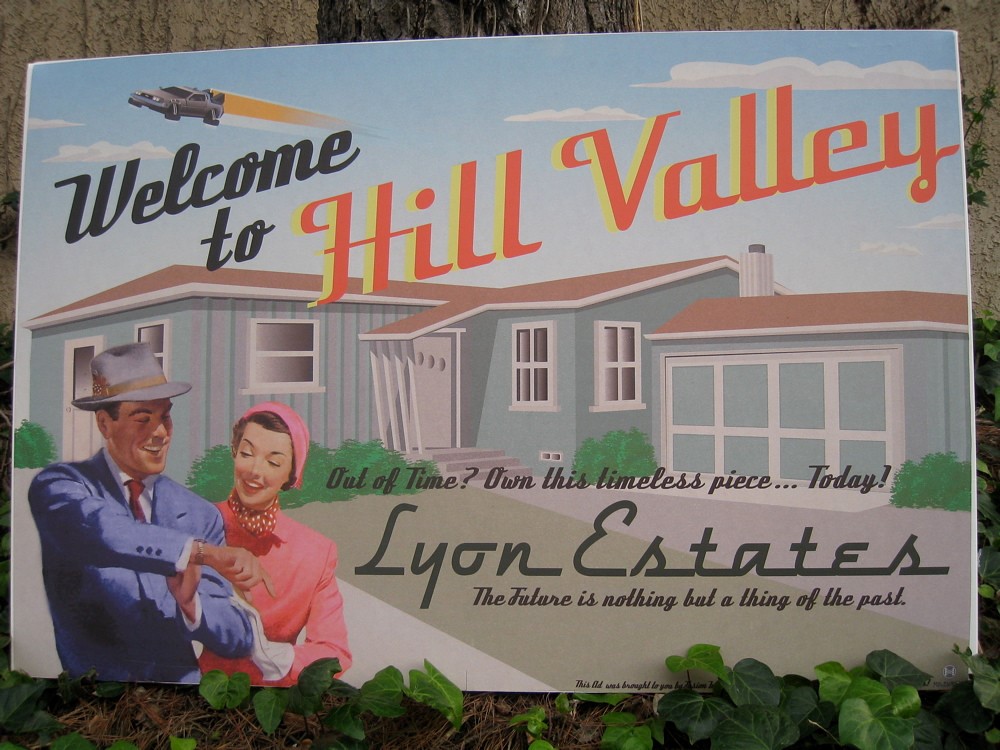 Asphalt shingles were fast and easy to install, simple to produce and could be installed by relatively unskilled labor. A sealing strip was developed for asphalt shingles in the early 1950’s to reduce wind uplift. This changed the perception of “strip shingles” and allowed for a wider-reaching use of the material. It’s important to mention that snow guards were not needed on granular-surface roofing materials as much as they were needed on hard roofing materials (due to the built-in friction of the shingle). 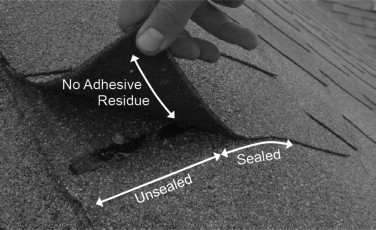 During the construction boom of the 1950’s, the men who were lucky enough to return from the war were beginning to age. By 1955, most of these veterans were 35 years old or older (based on the average age of a WWII soldier being 26). Maybe they weren’t quite slowing yet, but as a former roofed myself, I can assure you they were starting to look for an easier, less back breaking way to make a living, especially as they began entering their 40’s.

Those with experience working with slate, tile and other traditional hard roof materials began to exit the roofing industry. The younger guys, in their teens and 20’s, were learning to install asphalt shingles – not learning the hard roofing trades from a generation that was almost at retirement age. There just wasn’t much of a demand for the more labor-intensive and knowledge-extensive materials when newer products were so much faster and easier to install.

At this point in time, the hard roofing industry began to see a serious decline.

It’s important to point out that the hard roofing industry didn’t outright die. Every major city had a go-to roofing company that kept a slate crew, a tile crew, and a metal crew on the books. Most of these crews focused on maintenance and repair. Municipal and government buildings, colleges and universities, churches and high-end homes of the 1890’s-1940’s still required maintenance and service. Surely there were new buildings that specified these roofing materials in the 1940’s and 1950’s, but certainly not at the same high volume they were being used around the turn of the century.

My point? The workers who knew and understood hard roofing and snow guards retired or left the roofing industry in the 40’s and 50’s. Sadly, that tribal knowledge passed on from generation to generation left with them.

Materials, material handling, accessories, layouts, and yes, the use of snow guards, all disappeared quietly into the night. If some of this doesn’t sound familiar, think about soldering copper. When did it become acceptable to use an open propane or acetylene torch for melting solder on a roof application? Soldering irons were always appropriate, but the use of open flames wasn’t. That experience and knowledge-base was lost for a while, at least by the masses.

The US saw some fantastic growth in 1950’s. Employment was high, wages were rising, the construction of the Eisenhower Interstate System was authorized by the Federal Aid Highway Act of 1956 (as a take-away lesson that was learned during WWII via The autobahn – the German word for Expressway), and the country thrived.

The US infrastructure dominated, and life seemed good, even if roofing and snow guards weren’t the focus of the era.

So, what about the 1960’s? In my next blog we’ll find out if snow guard designs continued to evolve, or if the industry remained stagnant.