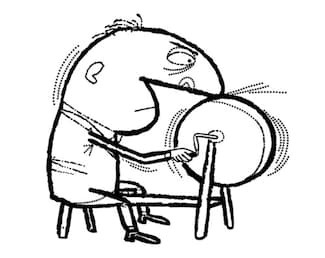 As I mentioned in my previous blog, the roofing industry of the late 1970’s was beginning to mimic that of the late 1800’s. Slate, tile and metal roofing (traditional or hard roofing materials) began a renaissance….what an interesting time this must have been. There were a handful of roofing companies who were still installing these traditional products and I think it’s safe to say that the craftsmen who had carried on the tradition had likely done more repair of old roofs than they had done of new hard roofs. Combine this renewed interest in traditional products (remember, there were very few quality craftsmen still around) with the 1977 Federal Public Works Employment Act, which stated that projects receiving federal funding required the acceptance of the lowest qualified bid.

How could you define “qualified” in an industry where there were very few truly “qualified” craftsmen? I think we can all figure out what happened. Projects were awarded based on lowest bid because everyone was equally “unqualified”. And there you have it – the roofing renaissance begins, and just like the late 1800’s, it pushes forward driven by demand. It seems obvious, but yes, necessity really is the mother of invention. 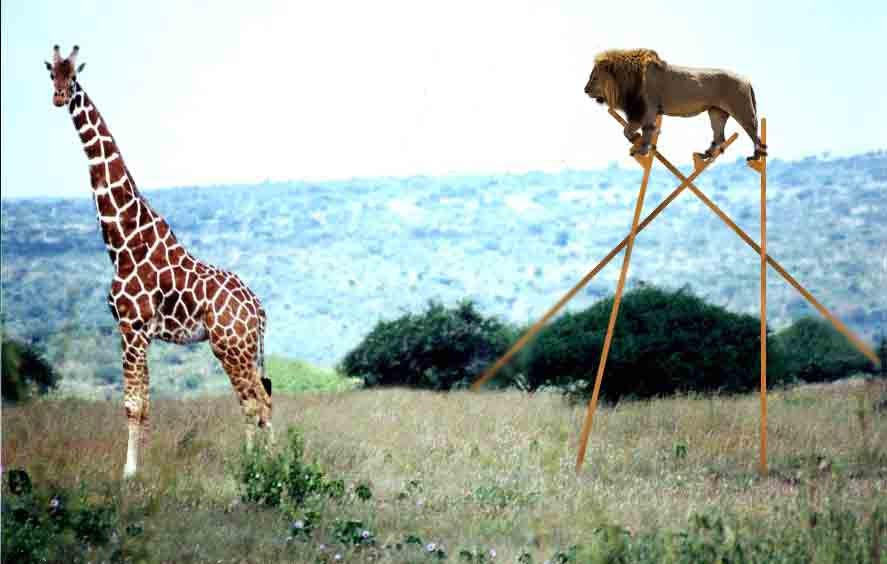 In the late 1970’s it became necessary to reinvent the “hard roofing” industry. With this reinvention, albeit generally following behind the roofing products themselves, came the need to reinvent or resurrect the accessory items that accompany the roofing materials. This is where my roofing experience begins to get a foothold. You can read that story on the Alpine website.

Snow retention products followed the resurgence of hard roofing and, just like in the late 1800’s, they didn’t evolve at the same pace as the demand for the roofing. Instead, they emerged as problems that occurred due to the sudden release of snow and ice that began just one winter after the roof had been installed. All of us here at Alpine SnowGuards have seen it –  every fall we sell snow guards to retrofit roofs that were installed the previous year, had skipped over the snow retention due to ignorance or arrogance (we’ve seen our fair share of both), had a near miss, or in some cases damage to property or injury to pedestrians – and so they’ve finally seen the error of their ways. At the risk of stating the obvious, we know more today in the snow retention business than we did in the late 1970’s, yet we continue to struggle to help protect people from themselves (i.e. budget constraints, aesthetic concerns, other buildings in the area don’t have them (yet), etc.

As for patent activity during this time, I didn’t uncover a lot. The one patent that I have discovered is the subject of patent #4141182. And yes, there’s a story behind this design. If you look at this part and compare it to the Berger #100 (available on a strap for shingle applications or as the pad portion itself for metal roof applications) my thought is that they look pretty close to the same. The difference is that one is plastic and one is metal. Does that make it patentable? Not by design or utility that I can see, and there must be more to it than meets the eye. I think the inventor would argue that the plastic “doesn’t meet the eye” but functionally it looks the same to me.

Far more important than the product itself is the problem it was intended to solve. The late 1970’s brought demand for steel buildings. These structures were often used for manufacturing, at least when we did that in the US (wow, I should be marketing snow retention in China huh?) They had metal roofs with snow retention issues. Often times these buildings took up so much of a building lot that little room remained for parking. No problem! Park those cars around the perimeter of the building! A great example of this problem can be seen at most commercial trucking depots. Trucks back into one side of a long steel building, are unloaded into the terminal, contents are redistributed to trucks on the opposite side of the terminal where they’re then move outbound. I wonder if anyone ever asked the fork truck operators how they like snow and ice falling on them as they transition across the loading docks? 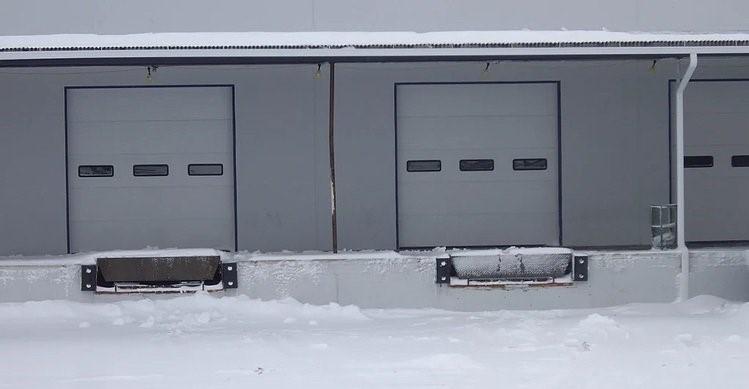 In an attempt to be careful not to poke fun at the notion of using a plastic product to retain snow and ice (can you say UV degradation?), it’s important to note that this inventor was trying to solve a problem. It could very well be that he was a roofer who couldn’t find the product he needed. It could be that the products available were ridiculously overpriced due to low demand. Maybe the devices that were available were simply unknown to this inventor or they were going to take months to obtain. The fact is that a new solution to an age old “forgotten” problem was issued a patent. I suspect that there were dozens of roofers working on creative solutions to this problem.

During the 1970’s, pipe-style snow guards were formed using steel. I’ve seen a sheet metal product on a roof in Vermont undoubtedly made by one or two local roofers in their sheet metal shops. Their creation looks like an Omega shape, and I’m confident that there were many others. The problem existed. Roofers were trying to fix it, at least on projects where problems had evolved, but not all solutions get patented. Not all solutions are really a solution that doesn’t complicate the situation i.e. leak or damage the roof.

The roofing industry was evolving, the issue of sliding snow and ice was evolving with it, and age-old products had by and large disappeared from the commercial market, so the search was on. Who knew to think back to what was used to solve the problem at the turn of the Century? Nobody! That tribal knowledge had not been passed, had retired, or was dead.

Next week we’ll take a hiatus from the blog posts and when my next blog is published on July 9th, we’ll talk about which snow guard is right for your project.

Until then….have a safe, happy Independence Day and make sure to take some time to remember what the day is really about.

Subscribe to our monthly newsletter and keep up on the latest industry and Alpine news, products and upcoming events!