The close of Q1 showed that over half of all new generating capacity came from solar. Half. That’s pretty significant. Of all segments of the solar market, the residential market is growing at the greatest clip. Solar job opportunities are ever increasing, with solar companies springing up all over the place, and many big players in the industry opening offices in the 6 New England states: Connecticut, Maine, Massachusetts, New Hampshire, Rhode Island, and Vermont.

I was born and raised in Vermont, and like many (most, I might even venture to guess) who grew up in New England, I couldn’t imagine living anywhere else. With deep ties to Maine and New Hampshire, I am happy surrounded by mountains, and I enjoy nothing more than ice fishing and skiing in the winter, and playing in the sunshine and the water all summer. My Dad has always said that I have “Yankee tenacity”….yes, I am determined to always live in the Green Mountains, nestled along the western edge of New England.

This is not only my forever home, it’s also an area of the country that has seen stellar growth in terms of solar capacity, and with it, solar jobs. 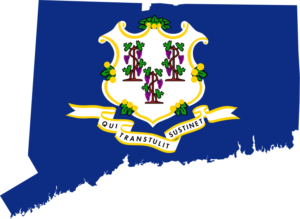 One of the most rapidly growing of the smaller states, Connecticut is 5,543 square miles, and is home to over 140 companies that are involved in solar in one way or another. 1,600+ people are employed in the solar industry in the state, and a quick search on the internet shows that there are over 2500 current open solar positions in the state, with key players like Vivint Solar, RGS Energy, Direct Energy Solar, SolarCity, and Sungevity looking for everything from installers to marketing specialists. 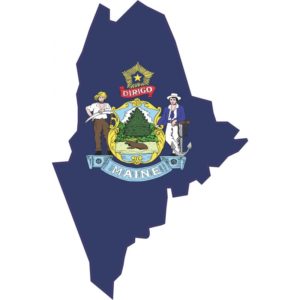 Unfortunately, politicians have not been very pro-solar in the state who’s slogan is, “The way life should be”. The only state in New England that seems to be lacking certain policies that encourage solar growth, Maine could step up its ability to create solar jobs to keep up with the rest of New England. In 2014, with only 43 solar companies state-wide, Maine employed 400 in the solar industry, and ranked 43rd in The Solar Foundation’s State Solar Jobs data (27th per capita). And that’s for a state that’s 35,385 square miles – almost 7 times the size of Connecticut. Come on, Maine….it’s the way life should be. 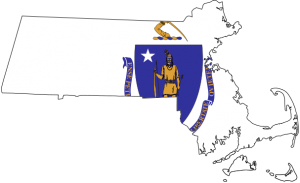 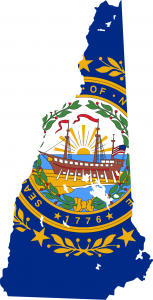 The Granite State employs over 600 people in more than 68 companies.  Since NH is sales tax free, there are no state solar tax credits, but you can still take advantage of the Federal Solar Tax Credit. My parents live in New Hampshire now (a few miles from Franconia Notch), and I have to say that I do not see a whole lot of solar anything on the way to their house. However, if I head towards Boston through New Hampshire, a lot more solar can be seen, especially in the Manchester area, the closer you get to the MA state line. 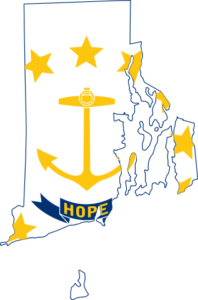 The tiny 1,212 square mile has about 300 solar employees spread across 23 companies. With high electricity rates and a very strong net metering program, more and more residents of the Ocean State are going solar. 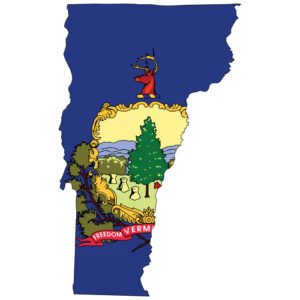 With 72 solar companies employing over 1500 people, the Green Mountain State fell from the #1 spot in 2013 to the #2 spot in 2014 for solar jobs per capita. Vermont also doubled its installed solar capacity in 2014, and expanded the state’s net metering program by almost 4 times. Our unofficial state motto, “Vermont, Naturally” pretty much sums up the way most Vermonters feel about renewables, which can be attested to by our 20% RPS target by the year 2017 (that’s soon!)

Want to see how your state fares when it comes to jobs in the industry? Check out The Solar Foundation’s Solar Job Census. More great State-specific statistics can be found at Solar Power Rocks 2015 United States Solar Power Rankings, SEIA’s National Solar Database, and The Open PV Project’s State Rankings.

Follow us and feel free to share & tag us in your installation images. And don’t forget to sign up to receive our monthly eNewsletter for the latest industry and EcoFasten news, updates and