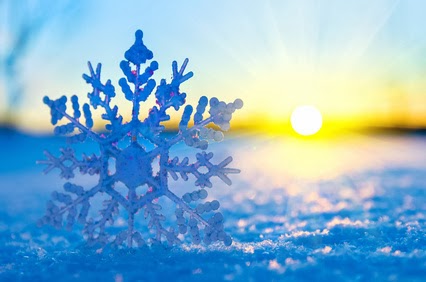 Formed in 1998, Alpine SnowGuards very quickly became the industry leader in snow management systems.  Being founded by a former roofer provided the knowledge and precision-based skills needed to engineer systems that would not only work, but that would also maintain the integrity of the roof – the most important aspect in the design of any rooftop attachment.  The outcome is functional, attractive, rugged designs that will withstand even the most extreme conditions. 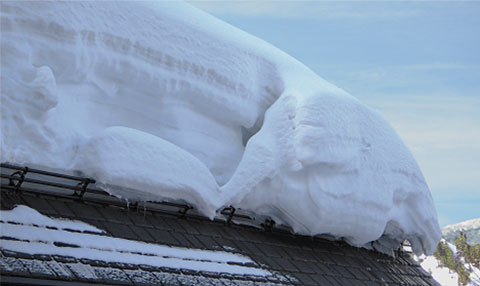 Flash forward to 2006, when solar installation professionals began calling to ask if our roof penetrations would also work on solar array installations.  EcoFasten Solar was officially born in 2008 when a line of solar roof mounts was presented to the solar community – we’ve been been going strong ever since.  In fact, the top installers in the U.S. rely on our products to get the job done quickly, easily, cost-effectively, and securely. 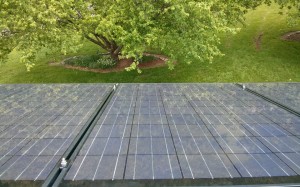 The cross-over; the marriage between sun and snow, is more obvious than you would think.

Simple Seal is a perfect example.  A solution so simple, yet a concept so grand, that solar installers and roofing contractors alike turn to it time and time again when working on metal roofs.  Simple Seal is a cone shaped EPDM rubber bushing that was designed specifically to fit into the milled counter-sink on the underside of EcoFasten Solar’s line of bracket options (there are currently 10 compatible bracket options for the Simple Seal System).  When the system is fastened to the roof, a watertight compression seal is formed, which, like all of the products in our line, will maintain the integrity of the roof without voiding roofing manufacturer’s warranties. Simple Seal has been extensively tested for pullout and shear, and meets or exceeds all known building codes. 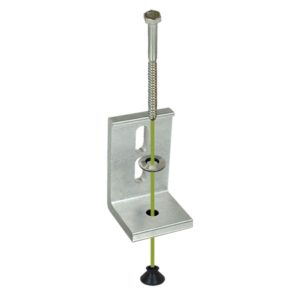 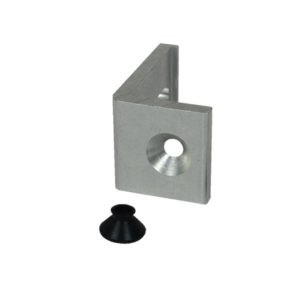 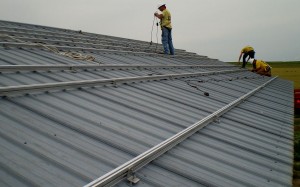 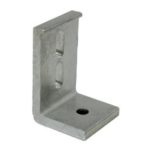 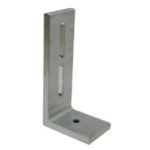 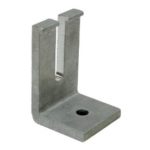 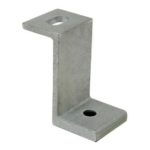 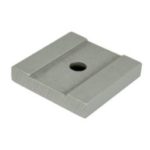 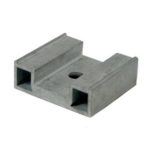 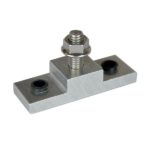 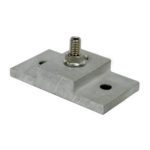 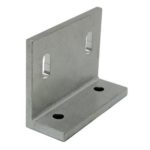 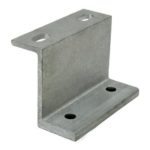 When you have a look at the snow management side of Simple Seal, our #145 Two-or-Three-Pipe Snow Guard comes to mind.  Utilizing the same compression technology, the 4 milled counter-sinks on the underside of the #145 bracket accept Simple Seal bushings, creating that same watertight seal on metal roofs.  This system is attached directly to the roof deck, so you can rely on an easy, efficient installation, while ensuring that the integrity of your roof remains the top priority. 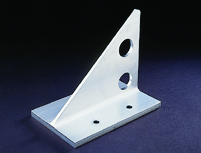 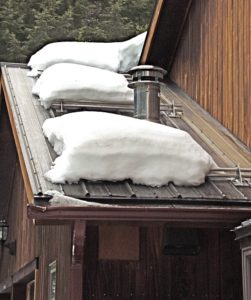 To see all of the watertight solar roof mounts in the EcoFasten Solar line of products, visit the website and search by roof type.  You can also check out all of our bracket options, and even get an in-depth view of how the patented, watertight compression technology works.

Want to know more about snow guards?  Check out the Alpine SnowGuards website, where you can also search by roof type, or by snow guard style.  While you’re there, take a peek at Solar SnowMax – the solar snow management solution that many installers are relying on to prevent a snow avalanche off the frictionless surface of solar panels – it’s the strongest snow management system on the market.

We’re always on the lookout for photos of our products installed, so if you have any hi-res photos, and you would like to share them, please send them to me.  There’s a good possibility they will make it onto our website’s Gallery, or even in a blog post about installations.  Thanks in advance!

EcoFasten Solar® and Alpine SnowGuards® specialize in the design, engineer and manufacture of watertight solar roof mounts and components, as well as snow management systems from our facilities in Morrisville, VT. We work closely with leading roofing contractors, engineering firms, solar developers, installers, racking system providers and roofing manufacturers to ensure we deliver quality products that do what we say they’ll do.