I’m telling you what you already know here….2015 was an over the top, mind-blowing kind of year for the solar industry. The best year in history, in fact. Check out these 8 stats, and revel….revel in the fact that this year was outstanding, and that we all played a part in that.

1. In the first half of 2015, a new solar project was being installed every 2 minutes! Think about the magnitude of that…. 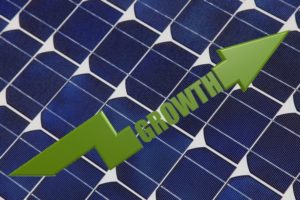 3. On December 18th, we all (well, most of us) sat motionless on the edge of our seats with fingers crossed, hoping that we would hear the news that Congress approved a 5 year extension of the solar ITC. Thankfully, Congress did approve, and a collective sigh was heard around the industry (Read what we had to say about the extension). I predict that this will be one of those, “where were you?” questions everyone will ask in a year or two.

As an example of how powerful the ITC has been to our industry, the cost of solar installations has decreased by over 73% since 2006, which just happens to be the very same year the ITC was implemented. On the flip side, without the extension of the ITC, installed solar capacity was expected to decline in 2017 by 55%, and solar workers who might have otherwise lost their jobs in 2016 or 2017, are now being urged by NABCEP to help train a workforce that will continue to grow at an extremely rapid pace. 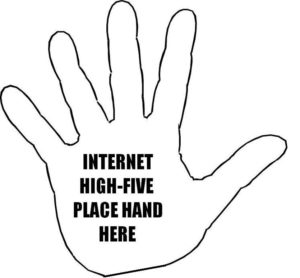 4. Over the course of 2015, women took more of a hold in the industry, accounting for 24% of the solar workforce, with that number expected to rise over the next year (woohoo!) While we’re on the topic of growth, the growth of the industry in the past five years is staggering. Check out this graph from The Solar Foundation. 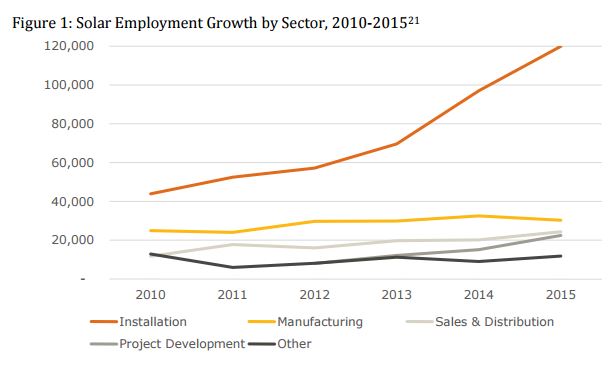 5. Now take a look at this graph (also from The Solar Foundation) – notice anything? There’s a direct correlation between more installations, more jobs, and decreasing costs. These are possibly the 2 BEST graphs you could ever hope to see in any business – rising demand and falling costs. It’s like winning the jackpot in the commerce lottery! 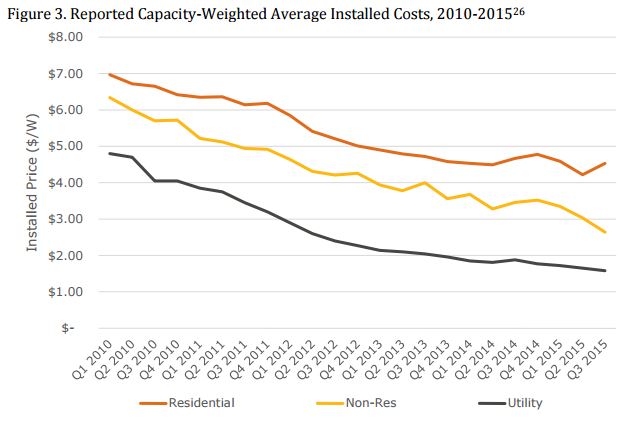 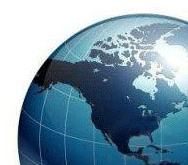 7. According to SEIA, the first two thirds of 2015 saw an over 30% jump of all new electric generating capacity brought on-line in the United States from solar. 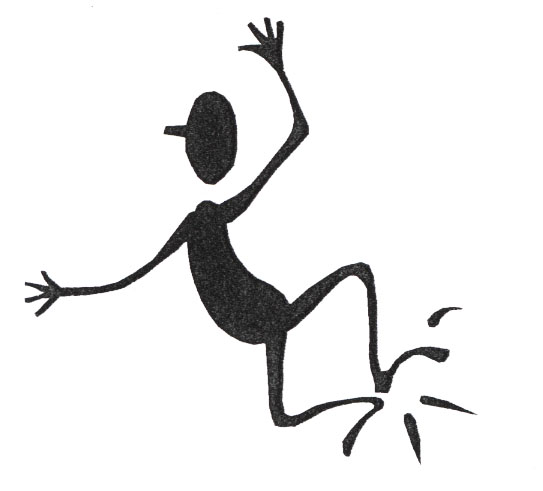 8. Rooftop solar was still the fastest growing segment of the industry (which is great for a solar roof mount manufacturing company like EcoFasten Solar!) 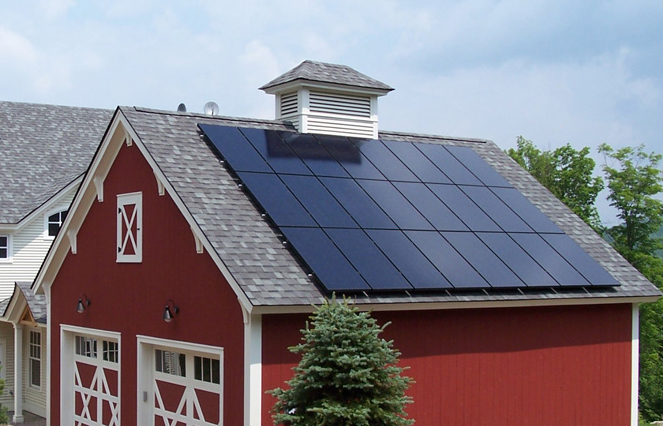 SEIA’s #SolarIsNow hashtag is probably the most appropriate of all time.

Fasten your seatbelts ladies and gentlemen….it’s going to be an incredible ride! We’re thrilled to be on this journey with you!

Follow us and feel free to share & tag us in your installation images. And don’t forget to sign up to receive our monthly eNewsletter for the latest industry and EcoFasten news, updates, and more!