From the industrial revolution of the 1890’s until roughly the mid 1940’s, slate, tile and metal roofing was commonplace among roofing installers and builders.

The craftsmen of the era understood the materials, how to work with them, handle them, maintain and repair them and they understood that snow and ice would slide off suddenly (and sometimes frighteningly).

During the roughly 50 years of the hard-roofing heyday, the craftsmen understood simple things. Things like slate and tile can break under point loads from walking, falling snow and ice, access from ladders or scaffolding, breakage from ice accumulation at the eaves or the physical clearing of the same.

Here’s a brief look at the roofing history, each stop along the way has played a part in shaping the evolution of snow guards.

There was a manmade product in the 1910’s era that used asbestos to fabricate a slate shingle. This product competed with slate as it installed and performed similarly. To say it didn’t impact the slate industry would be an understatement – it was part of the hard-roofing products of the day.

Asphalt Shingles Introduced in the 30s 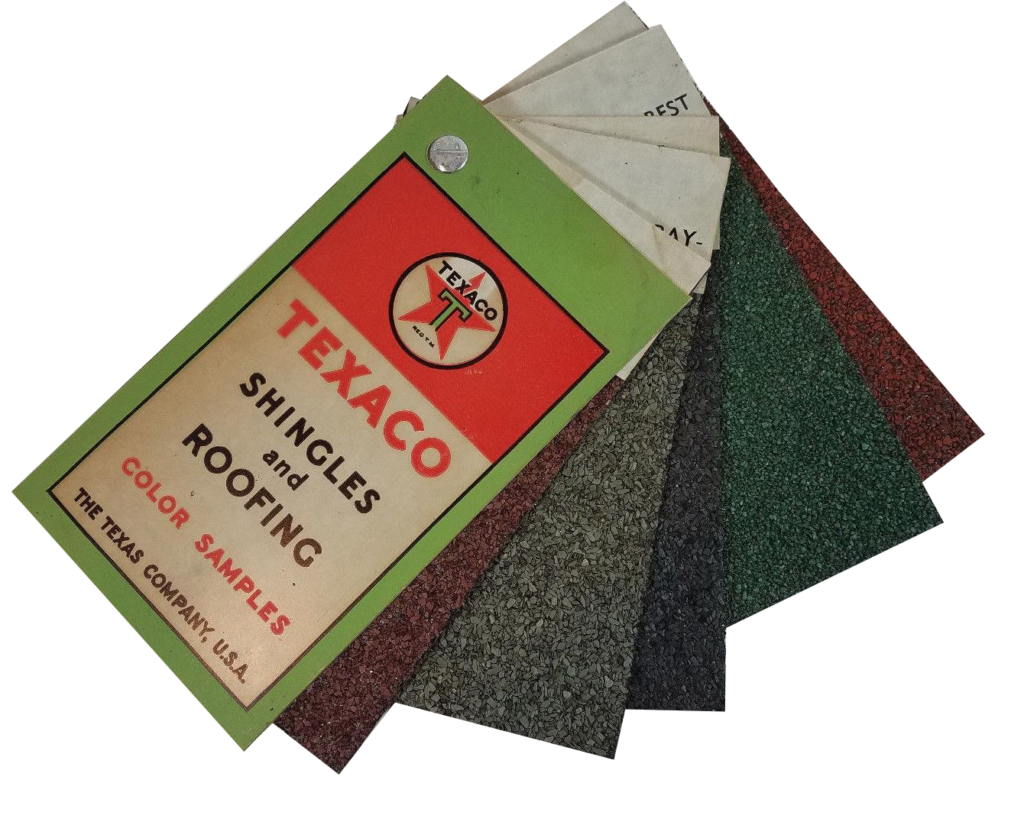 As the great depression set in during the 1930’s, construction slowed and asphalt shingle production all but stopped along with all other construction-related products. Then, in the early 1940’s, the US entered WWII. Every able-bodied man of the era went to war to defend his country – the craftsmen who knew quality roofing among them. Some returned and, sadly, some didn’t. Those who did were past the prime roofing age by the time they reached American soil.

During the baby boom of the late 1940’s and into the early 1950’s, the returning soldiers were eager to start families and settle down in homes of their own. There was a severe lack of housing and an almost urgency to build as quickly as possible. This was the perfect environment for asphalt shingles to take over as the preferred roofing material for new homes. They were manmade, didn’t break and installed quickly and easily. No snow guards needed. The friction created by the granular surface created a built-in snow retention system (albeit for a couple of potential slides during typical Spring thaws). 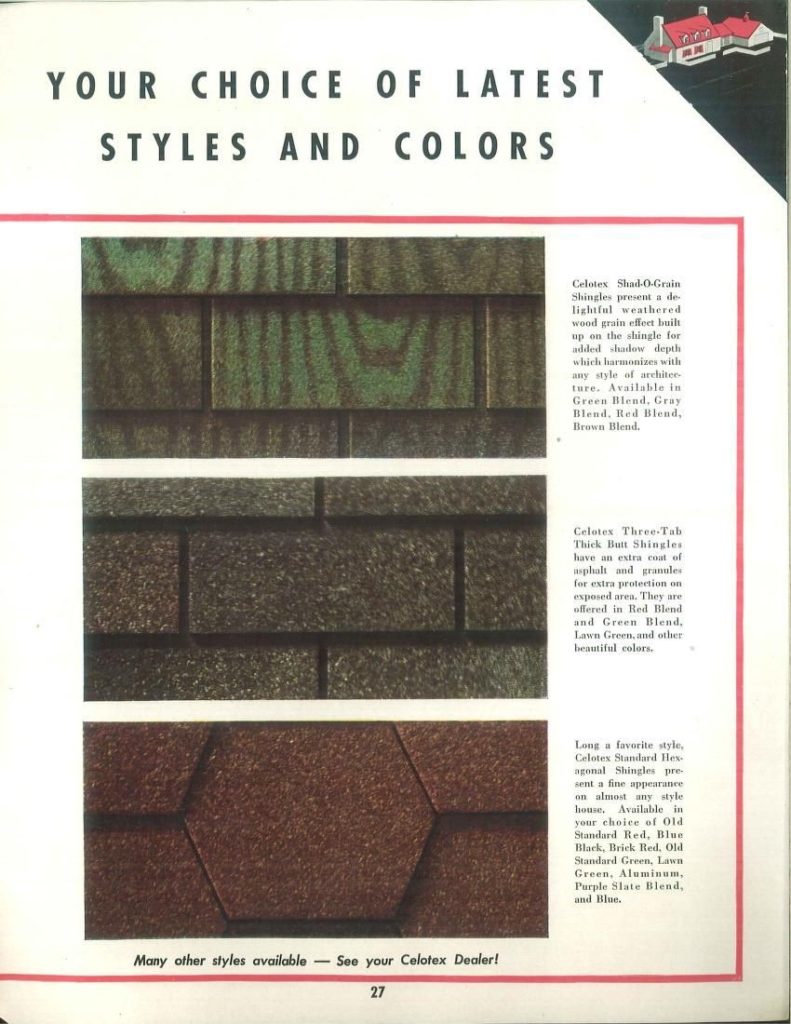 As asphaltic products began to dominate the roofing industry from the mid-1940’s to the 1970’s, most of the craftsmen of the 1930’s-1960’s had retired or passed away, leaving a huge void in experienced steep-slope roofing craftsmen. This isn’t to say that they all disappeared. Most major cities east of the Mississippi had 2-3 roofing contractors who maintained historic roofs. It’s quite possible that the money just wasn’t in it compared to commercial flat and sloped asphalt roofing.

More than likely, the contractors who maintained slate and tile roofs during the period between the 1950’s and the 1970’s, did so as a service to their customers and less as a passion for historic roofing. It’s also fair to say that during this era, very few young men entering the roofing trade were trained to install and maintain these roofs. The underlying issue is that these roofs were very expensive to purchase, install, and maintain when compared to asphaltic products.

Fast forward to 1972 and you’ll find me, at the ripe old age of 12. Like many kids, I took up the practice of mowing neighborhood lawns. I mention this because I remember buying gas for 25¢ a gallon. Then, out of the blue, our friends in the Middle East decided to raise oil prices, beginning what was known as the oil and gas embargo. Even at 12 years old I knew I couldn’t keep mowing lawns for $2.50 each with the increased cost of gas. What I didn’t know at 12 years old, was the effect this would have on my future in the slate roofing industry.

As oil prices increased, so did the cost of asphalt shingles. Composition shingles with fiberglass and other “composition” evolved due to the added cost of oil-based products. Naturally, alternatives became viable. Concrete roof tiles, slate and metal suddenly became more cost effective. By the late 70’s, the slate roofing industry began to see a resurgence. Certainly, other alternative products did too, including a couple of options that were “synthetic slate” formulations (that included asbestos).

By the late 70’s and early 80’s, very few people had been actively practicing the hard-roofing trades. The tribal knowledge passed down from generation to generation had mostly disappeared. Product specifications, installation details, techniques, understanding of product nuances, shipping, handling, scaffolding, fastener types and sizes, roof sheeting, performance expectation, and yes, the need for and use of snow guards. In fact, during the 1970’s and 1980’s, there were very few patents issued for snow guards.

During The late ‘70’s- 80’s, in terms of new development, the snow guard industry was pretty slow. However, metal building and roofing technology was making strides, slate was just beginning to make a come-back, tile was becoming more affordable and commercial flat roofing (often used on steep-slopes) was developing quickly. The ‘70’s-80’s may have been slow but we made up for it starting in the 1990’s. It appears that more snow guard related patents were filed in this period than all of the previous patents combined.

Snow guards aren’t a new need in the roofing industry. They’ve been around for well over 100 years in the US (and who knows how long before that in Europe). The need hasn’t changed. Labor, materials, roof construction, roofing types, what to use, where to use it, managing expectations, etc., have evolved.

Stay tuned during the next several weeks as I break it down and dive deeper into the snow guards of each era, starting with snow guard designs from as early as the 1890’s!